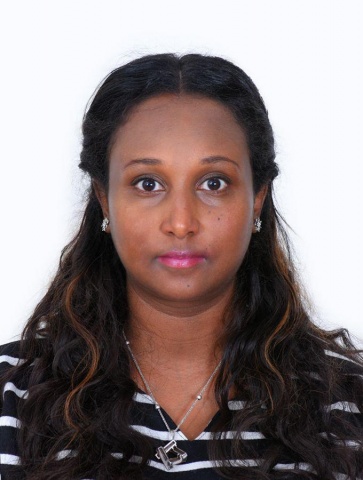 Ms Arsema Worku Tiduneh is the General Secretary of the Executive Board of the Ethiopian Film Producers Association, where her main role consists of following up on the Ethiopian film policy – which was published in 2017 but has not been implemented yet – and of establishing a suitable film distribution system. She has worked for different art institutions making short plays and movies. She owns a production company named Nolawi Film Production and produced different movies including the famous film Yigbagn and Emnet which gave her the opportunity to work with the most talented directors and actors in the sector, together with the privilege of acquiring knowledge to become a good film director and writer. As an art passionate, Ms Tiduneh went to art school at Holy-Land Art Academy majoring in acting and film studies. She is also a Law graduate from Alpha University College.