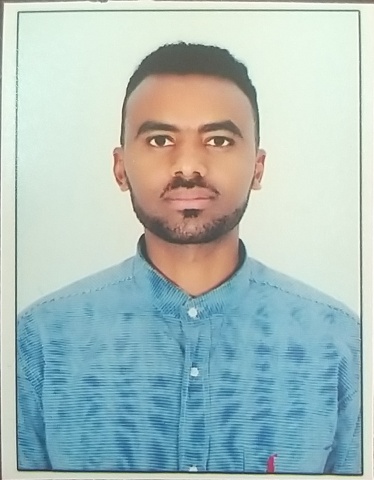 Mr Melaku Alula is Head of the Department of Film and Television Production at the University of Gondar, Ethiopia. He holds a BA in Theatre Arts and an MFA in Film Production from Addis Ababa University. He has trained numerous amateur artists in filmmaking and has made different short movies including Sichelem, The Carpet, and My Generation. Mr Alula has organized and performed musical theater during the 9th annual Tourism Week celebration organized by the Department of Tourism Management of the University of Gondar in 2016. He has also organized and performed in the children play Aba GuGu, and the musical play Ye Satna'eal Abesa. He delivers a weekly radio programme for the community and now organizes and produces Kin Amba, an art and entertainment focused radio programme for the Fana Broadcasting Corporate. He has also carried out several research projects on the documentation and analysis of cultural assets in the Amhara Regional State, including traditional games.