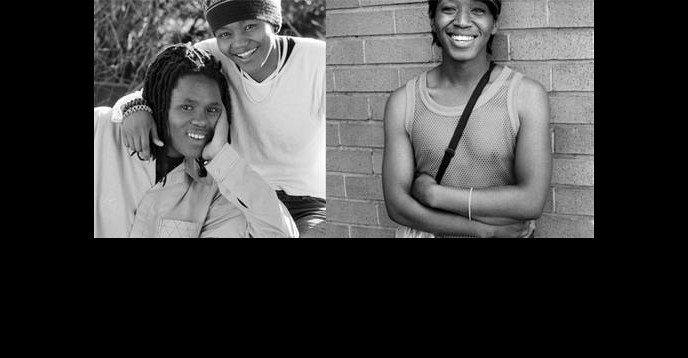 “I have been a victim of homophobic bullying on many occasions, in and out of school. I have been physically and verbally insulted because of my sexuality by both teachers and students.”

"I thought about suicide. I never reported the bullying, even when I was physically assaulted, as I believed that nothing would be done about it.”

“Bullying made me feel horrible, depressed and self-hating. I ended up going to counselling for three years.”

“I had a hard time. My grades fell dramatically. I started skipping school. I often stayed in bed and cried.”

The young people quoted above are among the thousands of students around the world who are routinely denied their right to education because they endure discrimination and violence in school, based onactual or perceived sexual orientation, gender expression and gender identity.

Homophobic bullying is a global problem. It is a violation of learner’s and teacher’s rights and stands in the way quality Education for All. UN Secretary-General Ban Ki-moon has called it “a moral outrage, a grave violation of human rights and a public health crisis”.

UNESCO recognizes the scale of the problem of homophobic bullying, and is committed to stopping all forms of discrimination and gender-based violence in schools, The Organization convened the UN’s first-ever international consultation to address homophobic bullying in educational institutions in December 2011. Its findings are presented in a publication, Good Policy and Practice in HIV and Health Education – Booklet 8: Education Sector Responses to Homophobic Bullying .

The publication and its findings will be presented during a meeting on Education Sector Responses to Homophobic Bullying on 16 May 2012, which is the eve of the International Day Against Homophobia/Transphobia (IDAHO). The theme for IDAHO this year is “Combating Homo/Transphobia In Education and Through Education”.

As IDAHO day is marked by activities in schools, the IDAHO Committee and UNESCO have co-developed a lesson plan which includes four classroom activities for different age groups (primary and secondary level) to address issues of discrimination and homophobic bullying.

The meeting will bring together key stakeholders, in particular civil society organizations from Brazil, Turkey, Europe and the U.S working on homophobic bullying issues as well as government officials from Namibia, Europe and the U.S. Participants can learn about the good practices, share ideas and discuss potential collaborations in the future.