Why do poverty and inequality persist despite sustained economic growth? Must development be inegalitarian, as some theories suggest? Ravi Kanbur, Professor of World Affairs at Cornell University, N.Y., joins the debate on whether rising inequality is a necessary condition for higher growth, or whether higher inequality results in lower growth.

Article published in Wide Angle to mark the International Day for the Eradication of Poverty - 17 October, and the launch of The World Social Science Report 2016

Income inequality is directly objectionable from an ethical point of view. But my focus here is on inequality as being instrumentally relevant to economic growth and poverty.

Take any distribution of income across individuals (or a distribution of consumption or expenditure) and specify three summary statistics: the average (or mean), a measure of spread, and a measure which aggregates information on incomes below a specified poverty line. The rate of change of the first is of course what is commonly known as the rate of economic growth. The second can be captured through a range of inequality indices. The most commonly used summary measure of the third is the fraction of individuals below the poverty line, or the head count ratio, although there are a suite of indices which weight depth of poverty to different degrees.

How does inequality come into the picture in the connection between economic growth and poverty reduction? 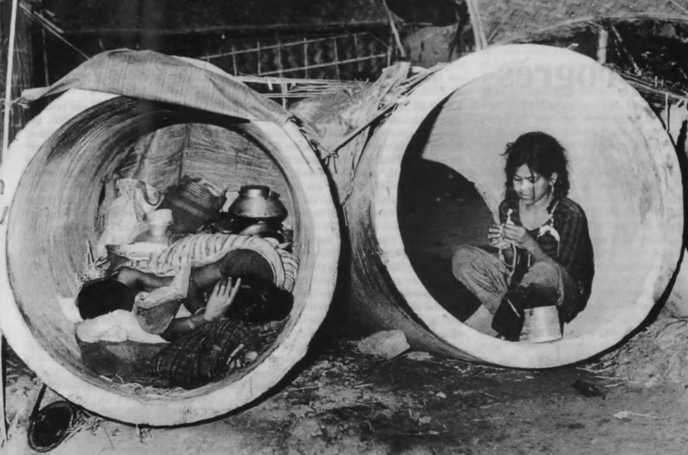 It should be clear intuitively that an increase in the average holding inequality constant will reduce poverty. This is the case of ‘distribution neutral growth’, which is a benchmark in many poverty projection exercises, and leads to the often cited ‘growth elasticity of poverty reduction’: put simply, the responsiveness of poverty to growth. On the other hand, increasing inequality while holding the mean constant will usually increase poverty. Thus, if a rising mean is accompanied by rising inequality, the poverty reduction impact from growth will be attenuated.

The above scenarios are not merely statistical artefacts, but correspond to real phases of history for many countries. Thus the ‘East Asia miracle’ in the 1960s and 1970s was one where countries such as the Republic of Korea had both growth and falling inequality, leading to a ‘double blessing’ for poverty reduction. During the period of ‘shock therapy’ in the 1990s, some East European transition economies experienced a declining average income and rising inequality at the same time, with disastrous consequences for poverty. From the late 1990s onwards, a group of large Latin American economies have seen growth along with falling inequality. According to one estimate, economic growth would have had to be 4 percentage points higher to achieve the same rate of poverty reduction for Brazil over this period without the fall in inequality. But for many other countries, especially in Asia, growth has been accompanied by rising inequality. It has been estimated that had rising inequality not accompanied high growth in developing Asia in the 1990s and 2000s, that growth would have lifted 250 million more people out of poverty. 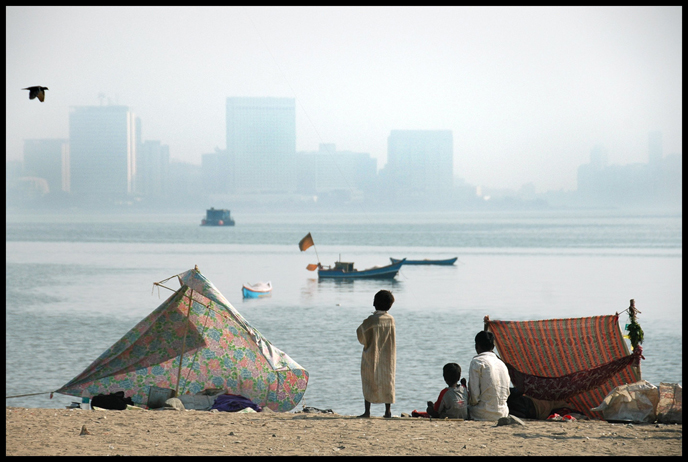 There is a third inequality channel through which growth and poverty reduction are connected, and which follows from those mentioned above. In fact it is a channel through which the impact of growth on poverty reduction can be overestimated. Standard national statistical sources usually do not, and cannot, produce information on intra-household inequality. In effect, it is assumed that there is no inequality within households and that inequality between individuals is purely the result of inequality in household per capita income or consumption. But there is considerable corroborative evidence that resources within the household are themselves distributed unequally, for example between men and women. Thus standard income and expenditure distributions understate inequality. And for this reason they overstate the responsiveness of poverty reduction to growth, with the overstatement being greater the larger is the degree of intra-household inequality.

These three channels can explain why poverty can persist as the result of inequality despite sustained economic growth. 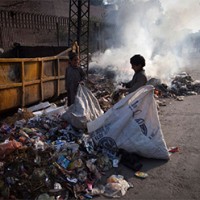 There is vigorous debate on whether rising inequality is a necessary condition for higher growth, or whether in fact higher inequality is causally linked to lower growth.

There are good theoretical arguments on either side. Arthur Lewis, the father of modern development economics, wrote that ‘Development must be inegalitarian because it does not start in every part of an economy at the same time’. A standard argument also bases itself on the empirical regularity which the share of savings out of income rises with income, so that greater inequality will raise the aggregate share of saving and thus make more resources available for investment.

The counters to these arguments are more recent. One strand is based on the role of credit constraints in limiting the capacity of the less wealthy to invest, in their own human capital or in enterprises, together with a minimum size requirement for investment. In this scenario it is intuitive that greater inequality will inhibit a greater number at the bottom from investing, and that this will impede growth. A second strand is oriented towards political economy. The simplest framework is one where greater inequality in income leads to a divergence between median and mean income. The median voter theorem in political economy would then suggest that policies would be chosen to raise median income, whereas those that raised mean income would be growth-enhancing by definition.

Another entry point is via the following sequence of arguments. All economies are hit by shocks. Economies that change policies to present the most efficient response to these shocks will show the greatest growth of total income. But if the policy response involves major losses as well as gains, the losers can block the efficient outcome unless redistribution provides adequate compensation. Once again, then, distribution and growth are intricately connected.

So much for the theoretical argument. Empirical support for the thesis that greater inequality is detrimental to growth has always been sketchy.

Strong support has recently come from the International Monetary Fund study on Redistribution, inequality, and growth (2014) which draws three major conclusions. First: more unequal societies tend to redistribute more. Second: lower net inequality is robustly correlated with faster and more durable growth, for a given level of redistribution. And third: redistribution appears generally benign in terms of its impact on growth; only in extreme cases is there some evidence that it may have direct negative effects on growth.

There are of course econometric questions to be raised on these results, which are based on cross-country regression analysis. But it does seem as though the pendulum is swinging in the direction of an assessment of inequality as a causal factor impeding growth, or at least towards the position that redistribution in the direction of greater equality is not necessarily an impediment to economic growth.

Ravi Kanbur (UK) is T. H. Lee Professor of World Affairs at Cornell University, N.Y. He is president-elect of the Human Development and Capabilities Association and past president of the Society for the Study of Economic Inequality. He has published in leading economics journals and is ranked in the top 0.5 per cent of academic economists in the world. He has also served on the senior staff of the World Bank, including as chief economist for Africa.