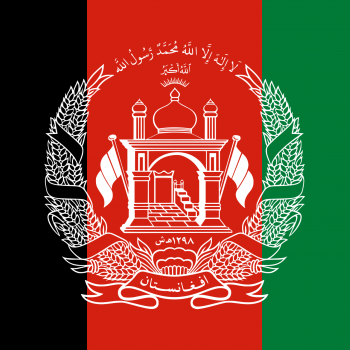 Mr. Abdul Muqim Afghan was born in 1987 in Zabul province, Afghanistan. He has completed a B.A degree in political Science, Master in public administration and a post graduate diploma in United Nations and International understandings. 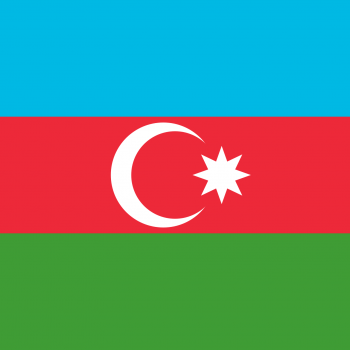 Dr. Shahin Mustafayev was born on February 7, 1962, in Baku, Azerbaijan. He graduated from Baku State University, Department of Oriental Studies. In 1990 he received his PhD degree in History from Moscow State University. He was awarded the UNESCO Hirayama-Silk Road Fellowship which enabled him to study in Oxford the legislation and tax practices in Azerbaijan and Anatolia related to international silk trade in 15th century. In 2005-2006 he was a visiting scholar at Indiana University and researched the history of Anatolia in 11-15th centuries. In 2008-2013 he served as director of the International Institute for Central Asian Studies which enjoyed at that time the status of UNESCO center category 2 and located in Samarkand, Uzbekistan.

Currently he has a post of deputy director of the Institute of Oriental Studies, Azerbaijan National Academy of Sciences. He is an author of 4 books and dozens of articles related to Silk Roads and medieval history of Azerbaijan, Anatolia and Central Asia. 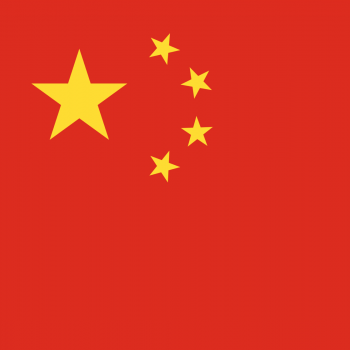 Professor Lu Zhou, is director and professor of National Heritage center of Tsinghua University in Beijing. He is also the vice President of ICOMOS-CHINA and president of Architectural History Society of China. He has been working in the field of cultural heritage conservation since 1985, and was a participant of the ICCROM ARC88 training course. In 2003 his project on the conservation and re-use of “Gongziting” (an ancient garden) in Beijing received the UNESCO Asian Pacific Cultural Heritage Conservation Award. After the Wenchuan earthquake in Sichuan Province in 2008, Lyu Zhou with his team undertook the conservation plan and the conservation and restoration project for the damaged historic buildings, listed as World heritage monuments: ER-wang Temple and Fu-Long Temple. The project of Er-wang Temple received the highest award for conservation in China. The project of Fu-Long Temple received the UNESCO Asian Pacific Cultural Heritage Conservation Award. He has participated in many international conservation activities: in 2004, China hosted the 28th World Heritage Committee Session in Suzhou during which he was the cultural heritage advisor to the chair. From 2004-2006 he conducted a feasibility study for the World Heritage Institute of Training and Research for Asia and Pacific Region (WHITRAP).

Since 2009, he is engaged with the revision of the Principles of Conservation of Cultural Heritage in China for (ICOMOS-China) and he is an advisor for the World Heritage site nomination works of Kamakura, Hiraizumi, Mt. Fuji and Mozu-Furuichi Kofungun in Japan. ICCROM general assembly in 2013 offered him ICCROM Award as recognition of his work. 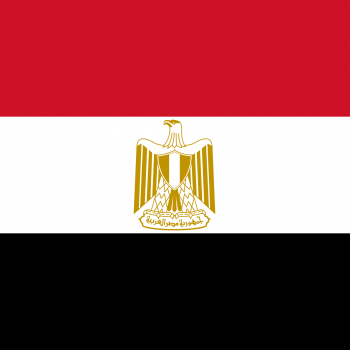 Ms. Sharaky has a Bachelor of Arts in English literature from Cairo University. Her higher studies were in the field of English Translation.

Currently, she works as a cultural translation specialist at the Egyptian National Commission for UNESCO, Ministry of Higher Education. She is a member of the culture department, and participates in following up her country's files related to the main cultural domains and conventions of UNESCO such as: natural and cultural heritage, intangible cultural heritage (ICH), cultural diversity, underwater heritage, and nominations for certain international prizes such as the Sharjah Prize.

She also participates in preparing projects for the Participation Programme of UNESCO, and oversees the implementation of such projects aimed at achieving UNESCO goals and enhancing its visibility in the member states. She is a member of the team of translators at UNESCO Center for Publications, issuing specialized periodicals such as "Prospects", "The International Museum", and "International Social Journals" in Arabic.  She has over 100 articles in these periodicals. 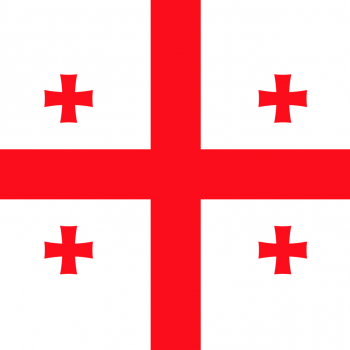 Currently Ms. Chikobava is working at the Ministry of Foreign Affairs of Georgia as a counsellor of the Department of International Cultural and Humanitarian Relations. She is also a member of the secretariat of the Georgian National Commission for UNESCO. She takes parts in coordination of the bilateral relations with a number of countries in the sphere of culture, cultural heritage preservation, education elaboration, and implementation of the projects aimed at the popularization of Georgian culture abroad, as well as the coordination of Georgia-UNESCO cooperation.

Ms. Chikobava has a Master’s degree in Public Administration and working experience in translation/interpretation. In 2006-2008, she was the main specialist at the Marketing division and later, International Relations division of the National Tourism Administration of Georgia. She was also involved in organization of the Conference on Strategic Communications in Tourism for Eastern Europe and Central Asia, one of the most successful international projects held in Georgia. 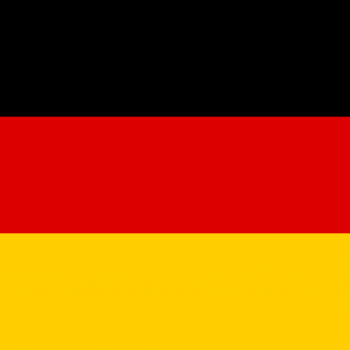 Dr. Shahrokh Raei is a lecturer and researcher in Iranian Studies and the studies of Persianate Societies. His research interests in the fields of cultural history and anthropology are mystical brotherhoods and Sufi groups in the Islamic world, Qalandariyya and the related cultural traditions along the Silk Road and also Zoroastrianism.

Since 2016 he has been a habilitation candidate and lecturer at the Institute of Oriental Studies, University of Freiburg. 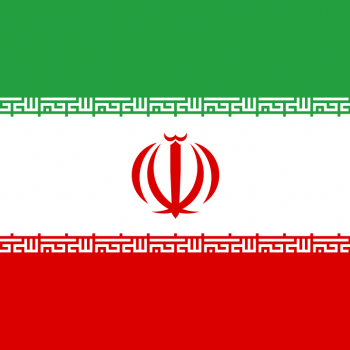 Dr. Hassan Bastani Rad - Iranian Focal Point for the UNESCO Silk Roads Programme - is PhD in History of Iran (2008). He was born in Sirjan, Iran (1976). Dr. Bastani Rad has been Assistant Professor since 2009 in Department of History, Faculty of Letters & Human Sciences, Shahid Beheshti University (Tehran, Iran). His specialization and research interests are the history of city and urbanization, and geographical history of the cultures, civilizations and cities along the Silk Road. He has written and published a number of articles and books in Persian language such as City in Iramzamin (2014), Baharestan (Iranian Parliament) in History (2011), Bam (2006).

He is an editor in chief in Iranology series: "What do I know about Iran?" and has edited some books, especially on the Silk Roads and historical geography. 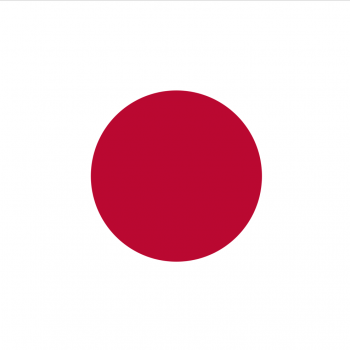 Mr. Susumu Morimoto was received the Master's degree in archaeology from Kyoto University in 1983. He studied the prehistory at Liege University, Belgium from 1986 to 1988.

From 1988, as a researcher of the Nara National Research Institute for Cultural Properties, he engages the study of the information system for cultural properties and engages international cooperative research work at the Easter Island, Cambodia, Myanmar, Afghanistan, Kazakhstan, Kyrgyzstan, Uzbekistan, Tajikistan until now. 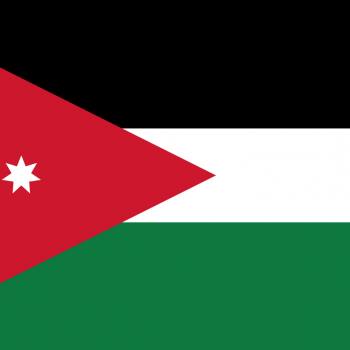 Ms. Awad is the head of Research and Documentation at the Heritage Directorate, Ministry of Culture, The Hashemite Kingdom of Jordan. She received her Bachelor’s degree in Literature and Culture Studies from Hashemite University. 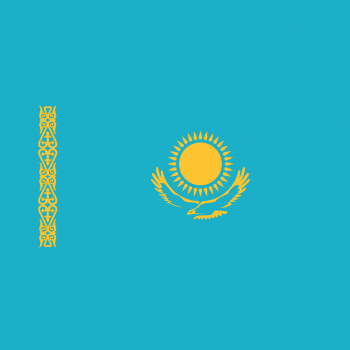 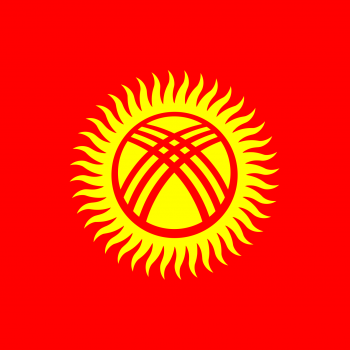 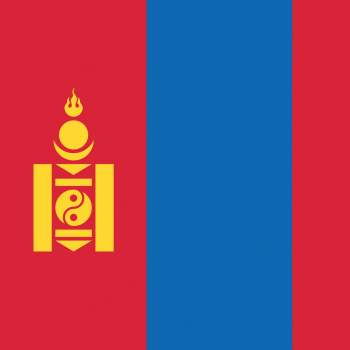 Dr. Gansukh Damba is a leading Mongolian Tourism Expert with extensive experience in the field, including leading several major projects by UNDP, World Bank and other international agencies in Mongolia.

He was awarded a MA and Ph.D by Novosibirsk State University in Russia and progressed into the tourism and hospitality industry by obtaining certificates in International Project Management in Sweden; Educating the Educators from WTO/Hangzhou University in PRC; and Train the Trainer in Hospitality from Den Haag Hotel School in the Netherlands. In 2015, he was awarded State Honours by the President of Mongolia for his continuous contribution to Mongolian Education and the Tourism industry; and was also awarded accolades from the Governor of UB City; the Ministry of Tourism; and the Ministry of Education. He has written several leading books on Tourism, Hospitality and Hotel Management and contributed countless articles in various publications.

Currently, he is the Chairman of Mongolian Tourism Education, Training and Research Centre and Head of Silk Road Project in Mongolia. 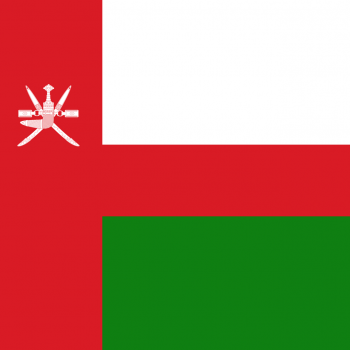 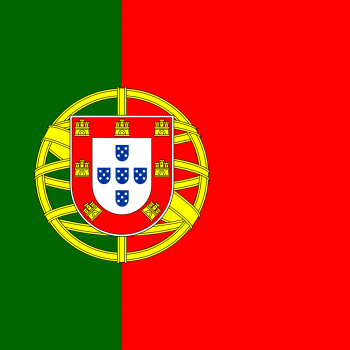 Since 2015 Maria Calado is the President of Centro Nacional de Cultura (Portugal). She is also a member of the National Education Council, of the General Council of the National Commission for UNESCO and of International Council on Monuments and Sites - ICOMOS-Portugal. 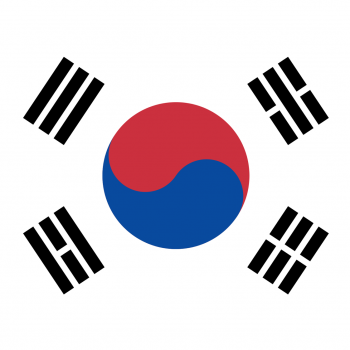 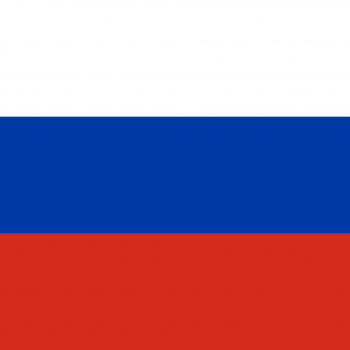 In 2006-2011, Dr. Ochirova served as a member of the Civic Chamber of the Russian Federation, Chairperson of the Commission on Social Development and Chairperson of the Commission on Social and Demographic Policy. She also was a Member of the Organizing Committee, and regularly participated in the International Women’s Summits, as well as the International Conference on Population and Development (Cairo, 1995) and the UN World Summit for Social Development (Copenhagen, 1995). 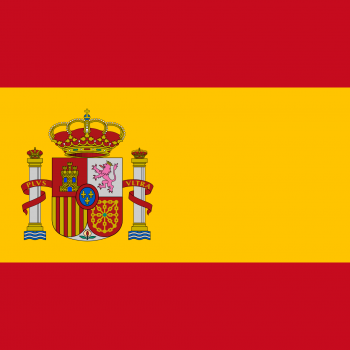 He serves as the spokesman for the Parliamentary Group of the Popular Party in the Commission for International Cooperation for Development. Currently, he is a member of the Foreign Affairs Committee, Culture Committee and the Spanish Delegation Member to the OSCE Assembly. Since July 2014, Mr. Chiquillo Barber has been a Researcher at the Institute of Strategic and International Studies (IEEI) of the Catholic University of Valencia Saint Vincent Martyr. 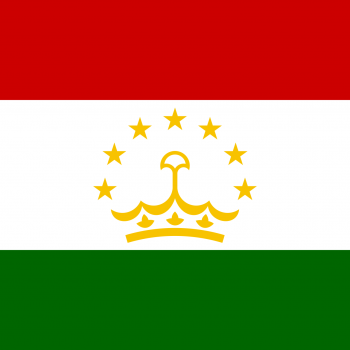 Mr. Rakhimovich is currently the director of Penjikent archaeological base of the Institute of History, Archaeology and Ethnography after the name of A. Donish, Academy of Sciences of the Republic of Tajikistan.

He obtained a bachelor’s degree in history at State University named after V.I. Lenin. He furthered his graduate study at the Institute of History of Material Culture of the Academy of Sciences in St. Petersburg.

During his study and career, he took parts in archaeological expeditions with various institutions, including Harvard University and Institute of History and Material Culture in St. Petersburg. 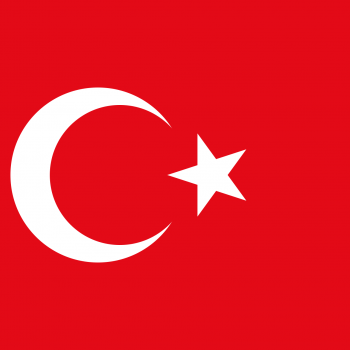 Mr. İhsan Tolga Korucu is the Assistant Secretary-General of the Turkish National Commission for UNESCO, and oversees the Commission’s international affairs operations.

He received his Bachelor’s of Art degree in Political Science and Public Admninistration from Bilkent University in Ankara, Turkey. Mr. Korucu represented Turkey at the 9th UNESCO Youth Forum in 2015, in Paris, France and at the Young Diplomats Forum in 2017, in London, UK.

In addition to Turkish, he speaks English and has competency in Spanish. 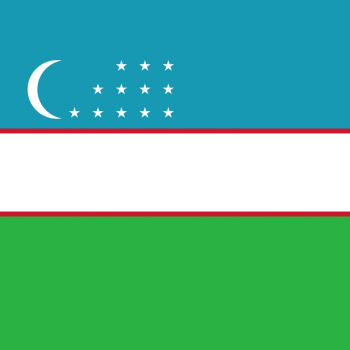 His research concerns the archaeological anthropology and ecology of the ancient and medieval nomadic societies of Central Asia. He predominantly focusses on nature-culture interactions and cultural landscape reconstruction and modelling, applying a wide range of scientific research methods including remote sensing integrated into Geographic Information Systems. In particular his research emphasizes the historical land use/settlement patterns of sedentary farmers vs. mobile pastoralist societies of the Central Asian region. 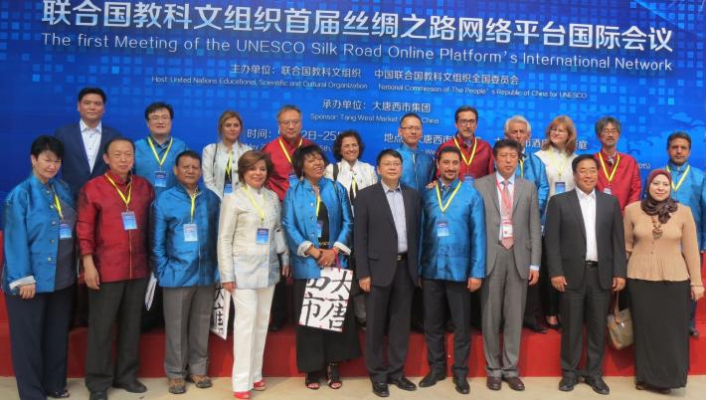